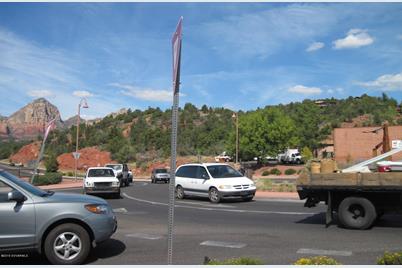 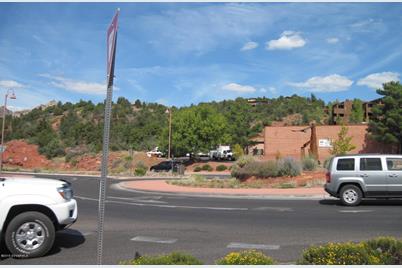 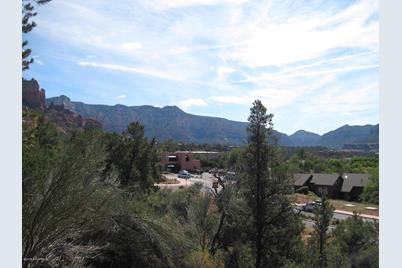 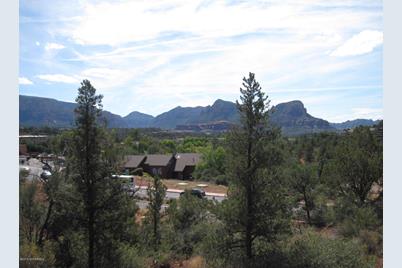 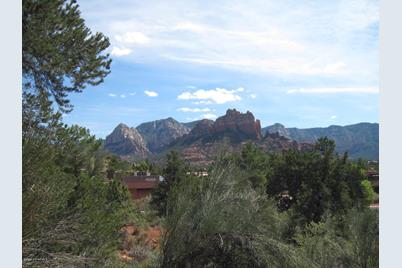 See This Home
Save This Home
Share This Link
Property Description
The parcel is zoned commercial and lies directly west of the Sedona Main Post Office bordering Uptown Sedona. It is a long triangle with 691' Hwy 89A frontage. In 1989 a Sizzler Restaurant was planned for this site but never built. In 1997 a 72 unit Homewood Suites was planned but never built. The city now plans to build a road through the parcel as part of the Forest Road Extension, giving the land much needed physical access from 89A. Once the road is built this will be a prime retail location. It could also be combined with adjoining parcels in the rear.
Full Property Details

Details
Price
Change
Source
Price Increased
$2,000,000
53.85%
MLS
Listed
$1,300,000
—
MLS
Get Price Alerts and Save Property
Disclaimer: Historical sales information is derived from public records provided by the county offices. Information is not guaranteed and should be independently verified.
Estimate the Cost 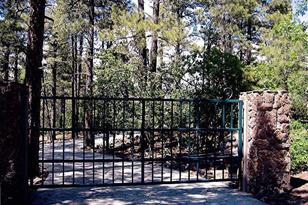 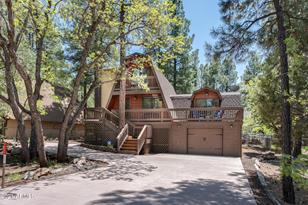 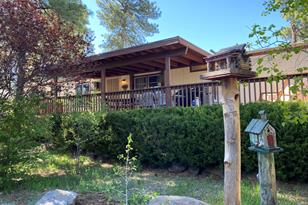 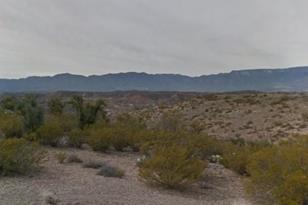