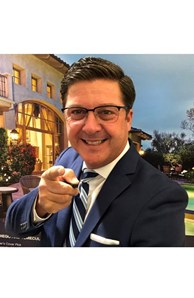 Brian Freeman began his real estate career in 2005 as a residential sales agent. During his first year, he formed his real estate team to include a buyer’s agent, marketing director, and an executive assistant. Shortly after, he was then awarded “Rookie of the Year” within his office, which included over 250 agents. Brian found his passion in teaching, training and mentoring other successful real estate agents and later became the Team Leader for Keller Williams Realty.