See This Home
Save This Home
Share This Link
Property Description
One or more photo(s) has been virtually staged. Under Construction. Lake Baldwin 5 townhomes are for those desiring the look, feel, and amenities of Baldwin Park. Setting a new standard in Orlando, the highly anticipated Lake Baldwin 5 is reminiscent of the finest townhomes in New York and London. The first construction of its kind in the city these exclusive townhomes blend classical and tropical design with the urban elegance. The designers of Lake Baldwin 5 were influenced by the eminent architect Mott B. Schmidt, who built in New York, amongst the most elegant Neo-Georgian town houses in the early 20th century. Sensitivity to historical detail, a strong sense of neighborhood scale, and tasteful facades are amongst his hallmarks. In Lake Baldwin 5, developer Mark Kinchla and his design team are out to recover the best of the town house tradition while integrating fee simple ownership, value and comfort a stone's throw from Baldwin Park. Lake Baldwin 5 combines the amenities of urban living with the convenience of a single family home. Gracious front elevations, luminous and well proportioned interiors, high ceilings, quality materials distinguishes Lake Baldwin 5 as an address of choice in "New" Baldwin Park.
Full Property Details

Details
Price
Change
Source
Listed
$429,900
—
MLS
Get Price Alerts and Save Property
Disclaimer: Historical sales information is derived from public records provided by the county offices. Information is not guaranteed and should be independently verified.
Estimate the Cost 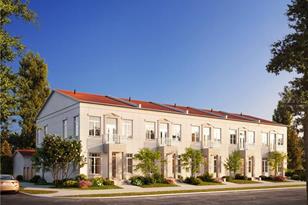 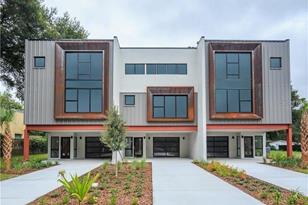 Listed by The Property Source 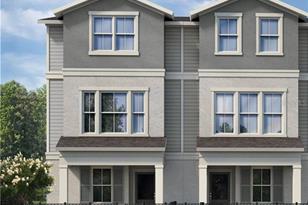 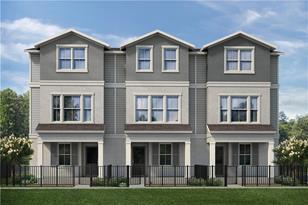 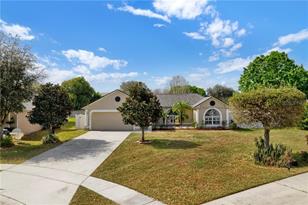 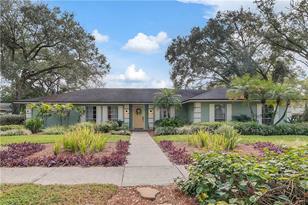 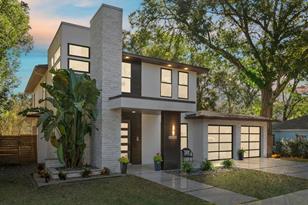 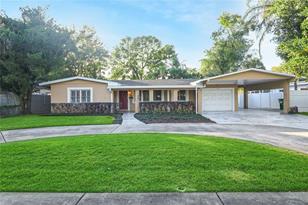 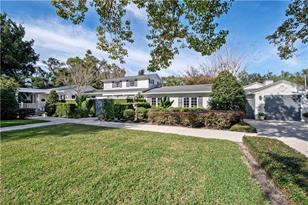 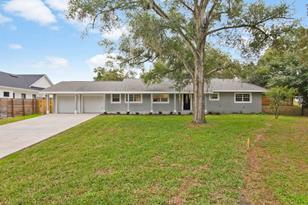 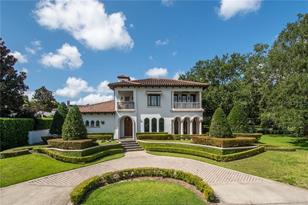 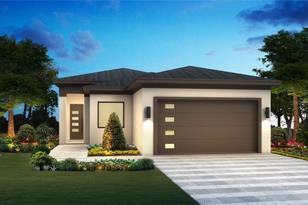 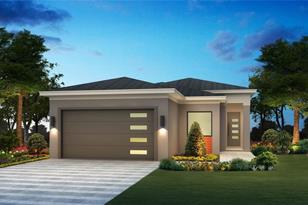 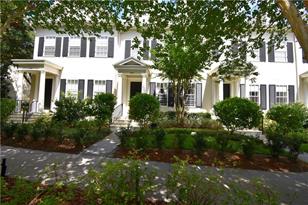 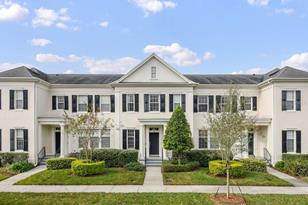