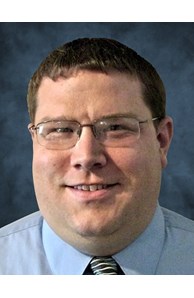 Bryan is a lifelong resident of Lancaster County, Pennsylvania. He is a graduate of Pequea Valley High School and Millersville University. He has a B.S. from Millersville in Business Administration. Bryan has been practicing Real Estate since 2003 and has been specializing in New Construction Sales since 2005. Bryan has represented New Home Builder, Berks Homes since 2005 as a New Home Representative for New Home Communities in Berks, Lancaster, Chester and Lebanon Counties. In 2013, Bryan was promoted to Sales Manager for Berks Homes, overseeing the Sales for Berks Homes Communities throughout Pennsylvania and Delaware.

Personally, Bryan lives with his wife and two children in Adamstown, Lancaster County, Pennsylvania. In addition to spending time with his family, Bryan also enjoys playing hockey, fishing, and playing guitar in his free time.