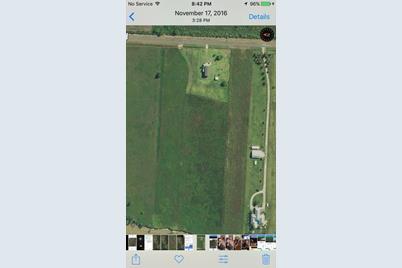 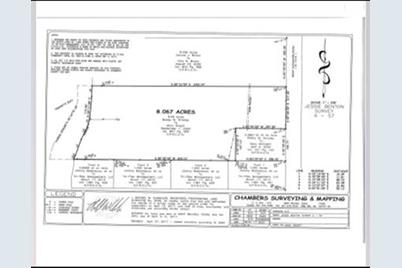 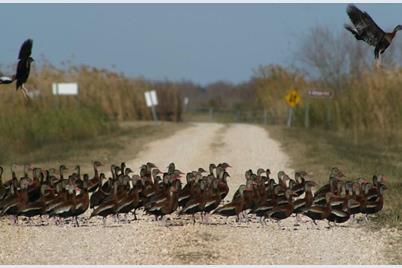 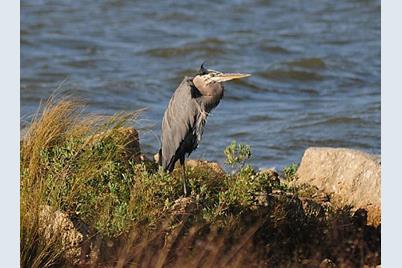 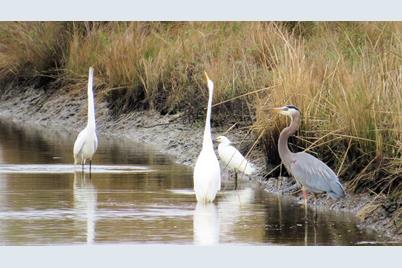 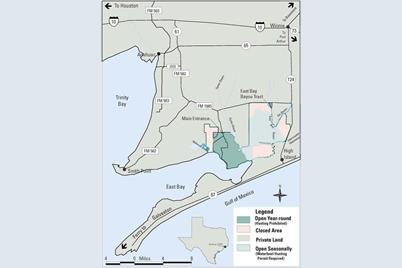 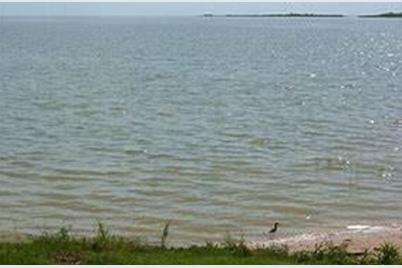 See This Home
Save This Home
Share This Link
Property Description
Beautiful cleared acreage with approximately 200 ft of waterfront of east shoreline of Trinity Bay. Property ill be subdivided and sold as 2 lots (one as SOUTH side and one as NORTH) with tandem closings. Trinity Bay is the northeast portion of Galveston Bay, bordered by Chambers and Harris counties in Texas, United States. The bay, approximately 20 miles (32 km) long, heads at the mouth of the Trinity River.[1] Trinity Bay is separated from the main part of Galveston Bay by the San Jacinto River, part of the Houston Ship Channel. Trinity Bay fronts on the vast network of Chambers County marshes and prairie land. The Trinity Basin contributes 54% of the total bay system inflow for the Galveston Bay complex.[2] Near the head of the bay sits the town of Anahuac. Much of the area near the shore is semi-rural or undeveloped, particularly the Anahuac National Wildlife Refuge which lies between Trinity Bay and East Bay, another segment of the Galveston Bay complex.
Full Property Details

Details
Price
Change
Source
Price Reduced
$250,000
-56.52%
MLS
Listed
$575,000
—
MLS
Get Price Alerts and Save Property
Disclaimer: Historical sales information is derived from public records provided by the county offices. Information is not guaranteed and should be independently verified.
Estimate the Cost 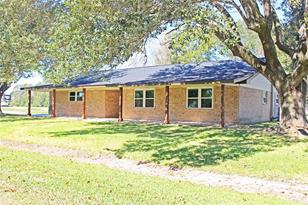 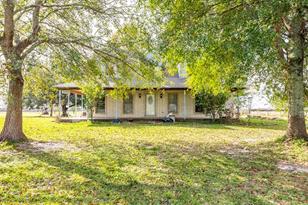 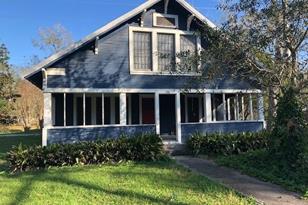 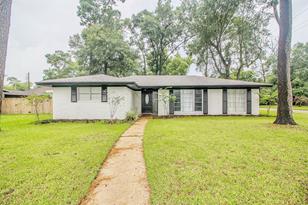 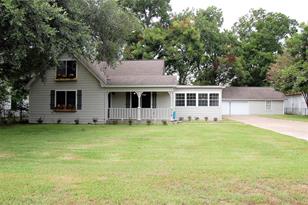 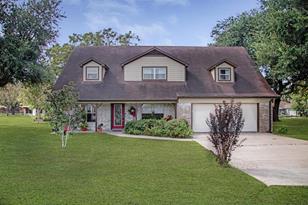 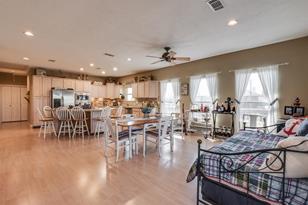 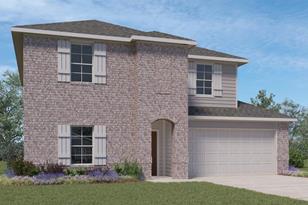