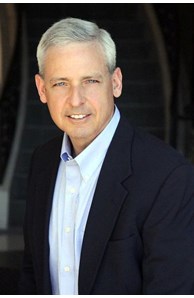 Business Philosophy
I have personally been involved in a wide range of real estate transactions - buying, selling and renting, as well as developing. I enjoy real estate for a variety of reasons. In addition to offering a comfortable place to relax and re-charge after a hectic day, home ownership also provides one of the best tax shelters/investments that is within reach of most people. I take pride in educating people about the numerous details of the biggest purchase most of them will ever make.

* Landmark Education - Over 20 years of training in leadership and communication

I have been licensed since 1997 and investing in property in Arizona since 1994. In addition, I did real estate development for several years mostly on residential projects. As such, my area of expertise is in the area of residential real estate and in particular Investment small mutltifamily and single family homes and condos.

* Co-founder of Boys and Girls Club of Northeast Phoenix

* Local resident for over 20 years

* Volunteer with Landmark Education since 1995