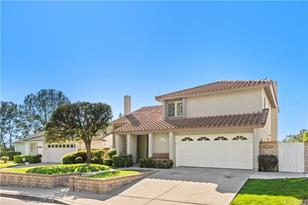 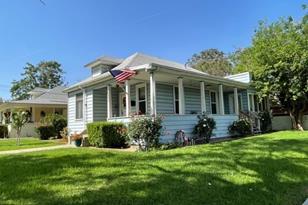 The Mission Viejo area is located 10 miles from the Pacific and 2 hours from mountain ski areas.

MISSION VIEJO – When news broke naming Mission Viejo the safest city in the nation, the phones at City Hall wouldn't stop ringing. "This is the kind of news that brings people's attention to the city, its fine parks and schools," said Karen Wylie, deputy city manager. She took some of the calls.

On Sunday Mission Viejo was named the safest city in the 14th annual "City Crime Rankings: Crime in Metropolitan America," using FBI statistics reported in September. The city has been in the top ten rankings in the nation since the Safest City Awards, now from CQ Press, began 14 years ago.

"It's not a competition, it's a celebration," said Irvine Police Lt. Rick Handfield. "We're proud to be linked with other communities in our region that share working hard to be a safe community. The report is another slice at the same statistics reported to the FBI in June where Irvine was the safest city when considering violent crimes per capita when compared with other cities of 100,000 or more."

The just-released study – done by CQ Press, a unit of the congressional Quarterly Inc. – looked at 378 cities with at least 75,000 people. Its rankings were based on per-capita rates for homicide, rape, robbery, aggravated assault, burglary and auto theft. Each crime category was considered separately and weighted on its seriousness.

Among World's Most Ethical Companies  What's this?