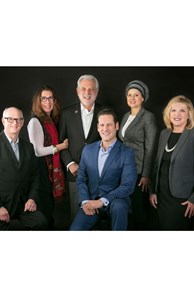 Michael was born in Canada, while Laurie is from Connecticut. We are both college graduates, Michael from Ryerson Polytech in Toronto and Laurie from University of Connecticut. Licensed since 1985, Laurie is the former owner/broker of Elston Associates Realtors in Woodbridge, CT. Michael worked as an executive for several not-for-profit organizations before joining Laurie in the practice of Real Estate in 1996.