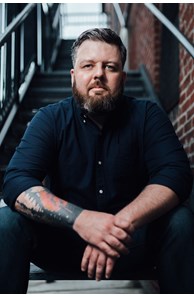 Born and raised in Philadelphia, Robert attributes much of his success to long-term networking connections and unparalleled knowledge of the City, turning it into an advantage for every one of his clients. Prior to beginning his real estate career, Robert proudly served in the United States Air Force for 6 years before diving into the real estate world in 2004. He quickly developed a keen aptitude for the business. Robert has been involved in more than 1000 real estates transactions. As a prominent figure in the Philadelphia real estate market, he has built an impressive resume of awards from Coldwell Banker, Realogy and NRT, and consistently leads the pack with high numbers year after year.