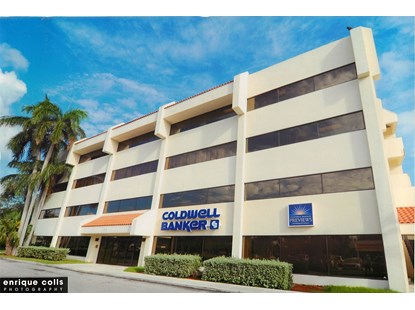 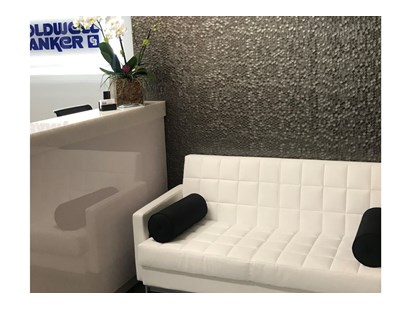 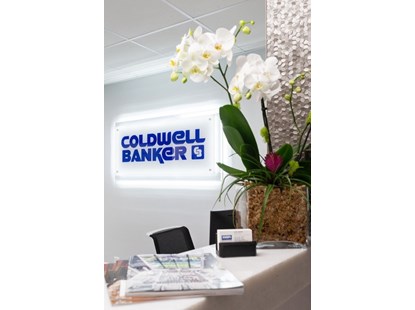 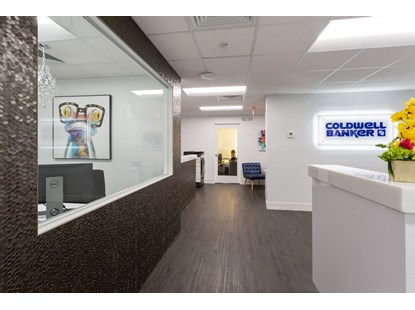 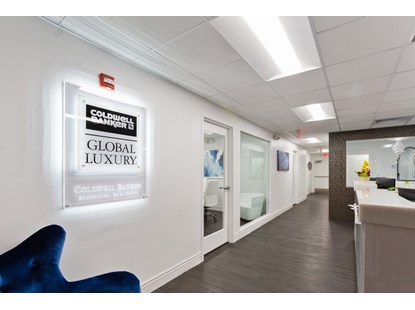 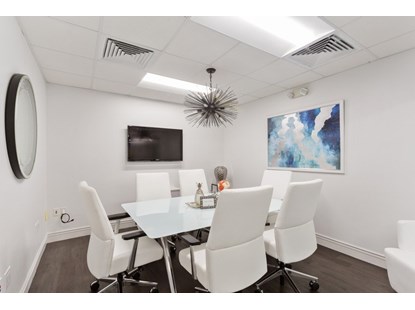 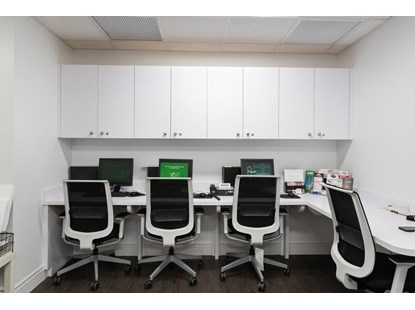 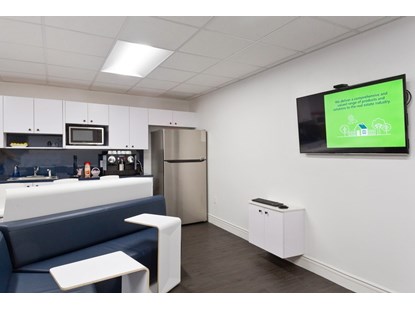 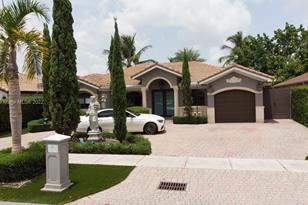 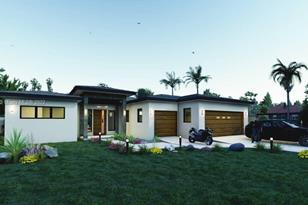 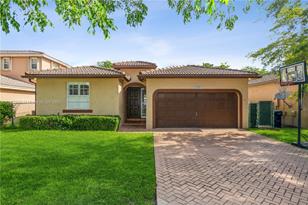 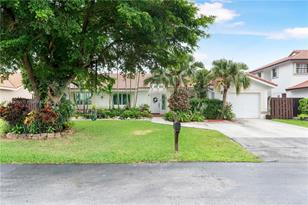 LUXURY MARKETING:
Coldwell Banker's luxury home division, Global Luxury sells more million dollar plus homes than any other company. Our program has a history of representing many of the most affluent clients throughout the world.

MORTGAGE:
Make the process of obtaining a mortgage approval trouble-free. Experienced mortgage staff will work with you from the beginning of the application process up to the day you close on your home.

OPPORTUNITIES IN REAL ESTATE:
If you would like to know more about the wide array of business opportunities that exist for independent sales associates, please explore the benefits and resources the #1 Real Estate company has to offer!
Call today for a confidential meeting and a personalized career plan.