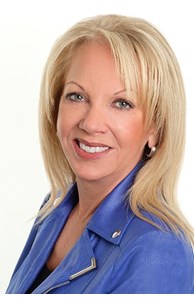 Licensed for 20+ years, Lois has been in management since 1988 and has achieved high honors in various aspects of leadership. A skilled presenter and communicator, she has an extensive background and is educated in business planning and implementation. She is experienced in providing counseling and advising top brokers, managers and producers in the industry. She is energized with helping sales associates in building their real estate business and is a national winner in sales and leadership. Lois has managed a local mortgage operation, and has been with Coldwell Banker since 1997. Lois believes in building a successful business through satisfied customers. She is dedicated to providing access to continuous education in full service marketing and customer satisfaction.

Lois genuinely loves meeting and working with people. She is a resident of Maitland and is married with 3 adult children, and one grandchild.